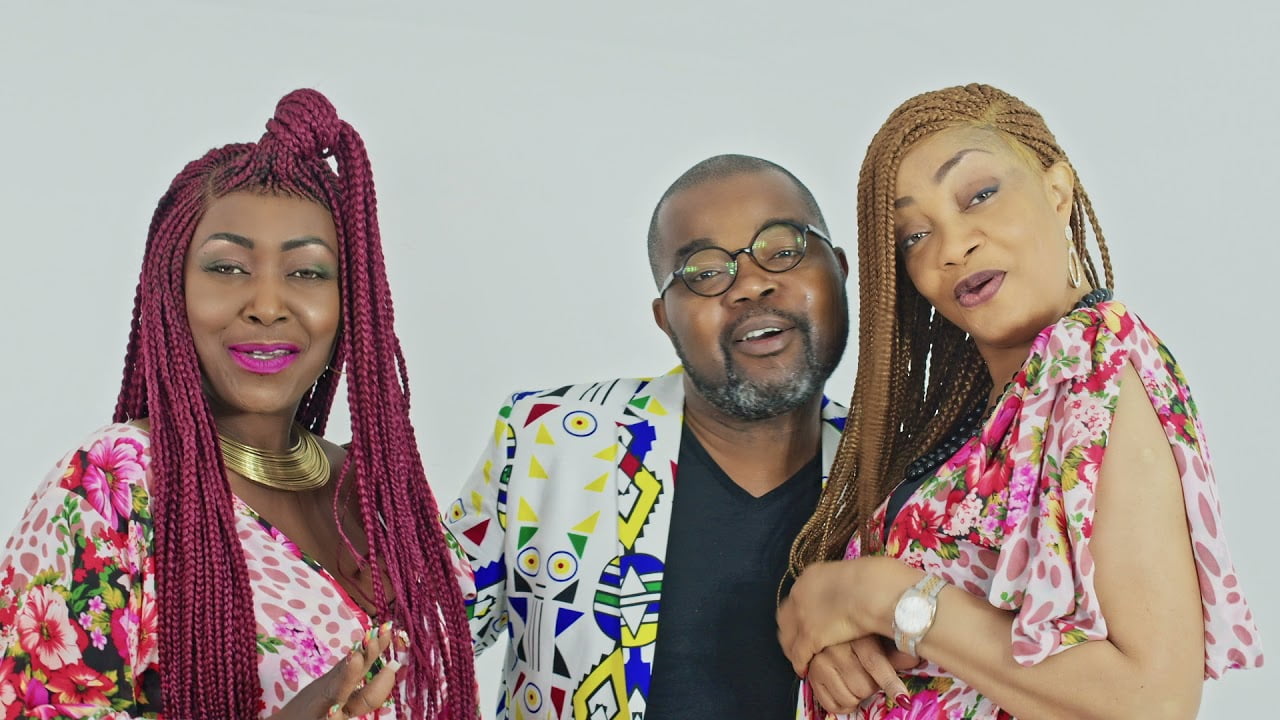 “Marguerita” is a cult song from WOYA Group. Released in 1985 on the first album “Kacou Ananzè, this song became a classic Ivorian music. On the occasion of the 35th anniversary of this album, it was brought up to date and interpreted by the one From the best hopes of the new generation of Ivorian artists; Ariel Sheney, who knew it to take ownership and gave him a second life.

YA LEVIS DALWEAR – COME ON